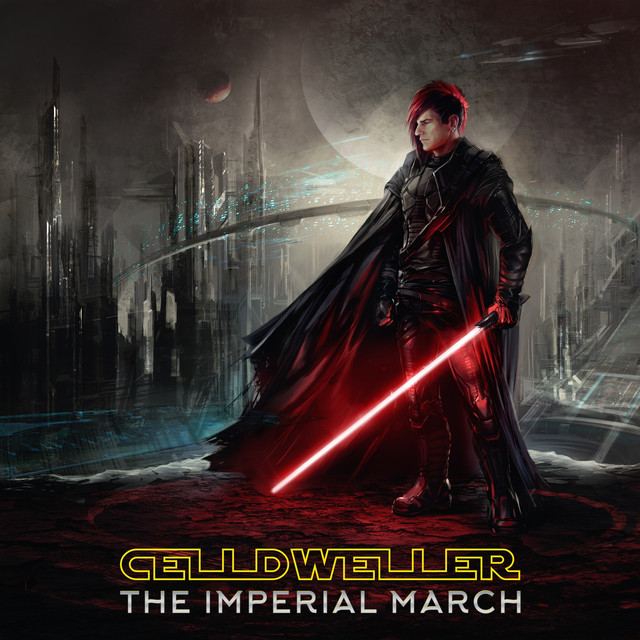 Go inside of the mind of Darth Klayder with a detailed video outlining the making of Celldweller’s “The Imperial March” cover!

The video outlines all types of insider info about the viral cover — from plug-ins used to know Klayton nailed the Darth Vader breathing in the track.

Haven’t heard Celldweller’s cover of “The Imperial March” yet? The Nerdist said the track “delivers all the notes a villain like Darth Vader deserves,” and YourEDM said, “[it gets] your engine revving.”

Celldwellr had this to say about the long-awaited Star Wars project:

Star Wars had a huge impact on me as a child. This, as well as science fiction as a whole, has clearly influenced my look and sound — so covering The Imperial March was a natural fit

Purchase a Celldweller Star Wars shirt and the instrumental version of the track from the FiXT Store today. Join the dark side by connecting with Celldweller on Facebook and Twitter today.