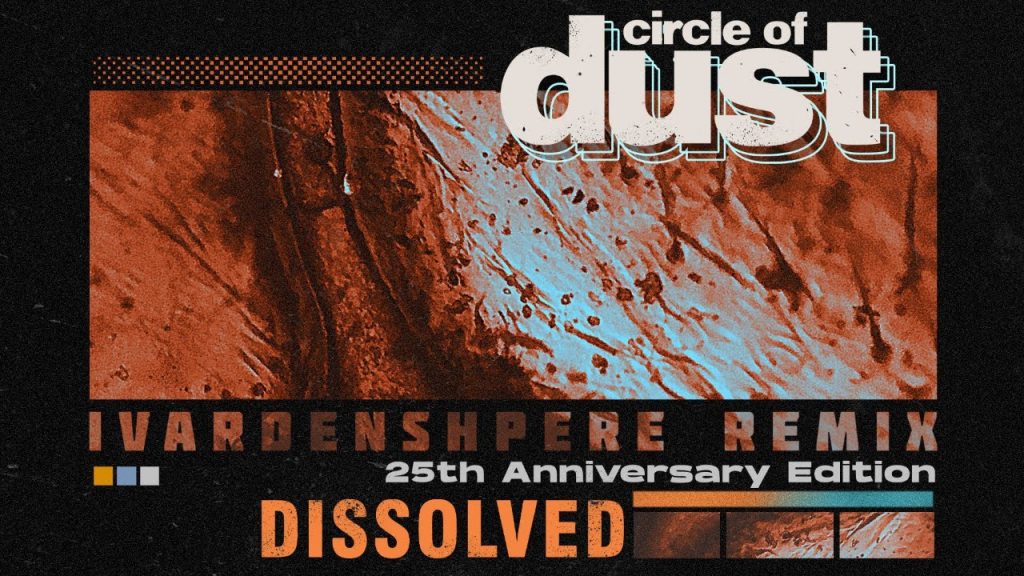 Lock in and prepare to travel back to the retro-future with FreqGen’s new EP, Future 1990. This five-song release pulls influences from ‘90s electronic music, ranging from Read more 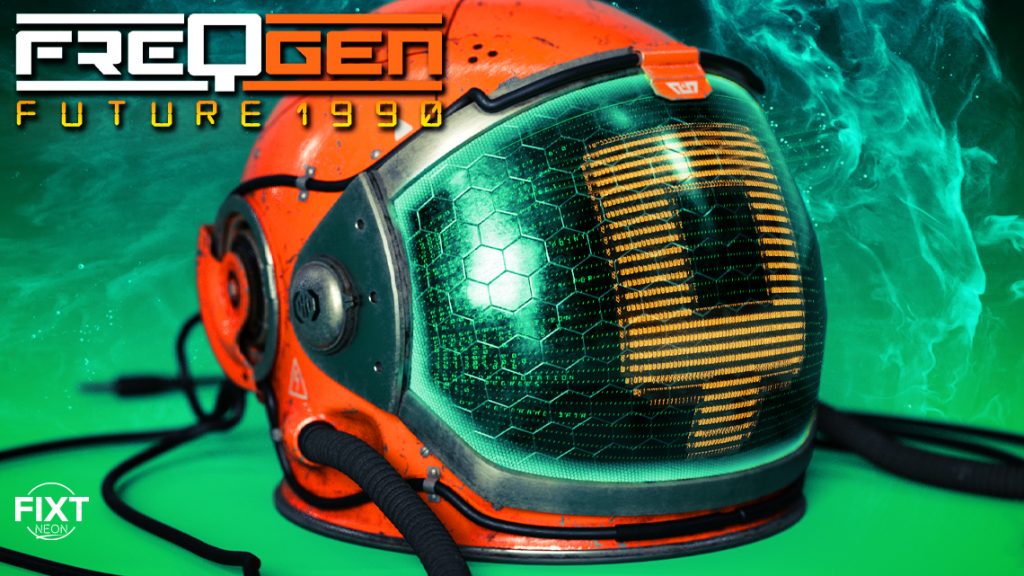 One of the heaviest and most aggressive tracks off Circle of Dust’s debut album, “Dissolved’ roars with new life behind the strength of this brand Read more 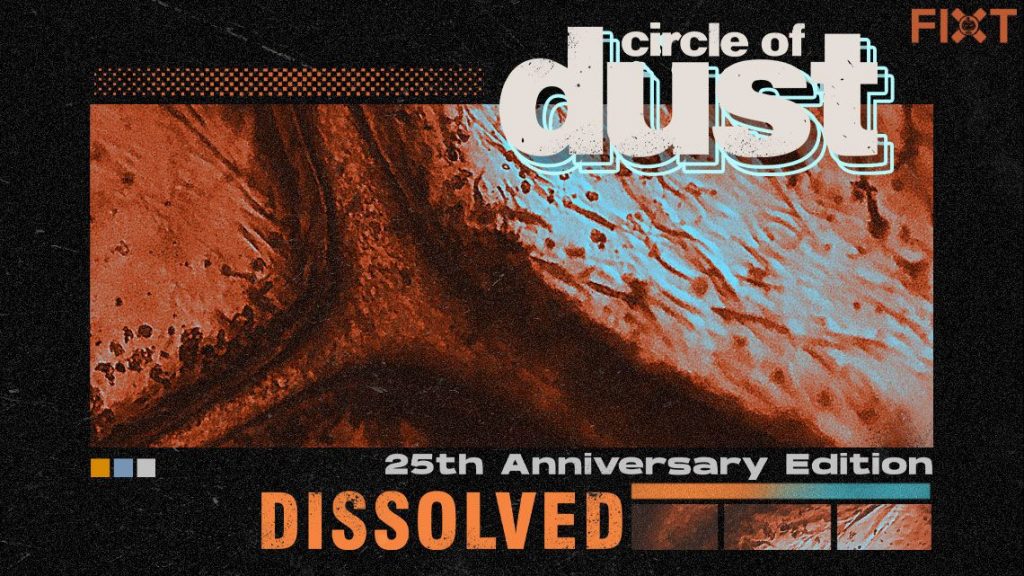 Klayton is a multi-instrumentalist and vocalist characterized by his intricate production in editing, programming and mixing. Klayton’s music has garnered prominent charting and response from his worldwide fanbase.

Known for his world-class production quality across a wide range of styles, Klayton’s music has garnered hundreds of Film/TV/Video Game placements and hundreds of millions of online music/video streams.

Klayton has toured the globe with performances from USA & Canada to Brazil, the UK, Germany, Russia and Japan. Klayton owns and operates the independent record labels FiXT and Subterra Records and pro audio company Refractor Audio.