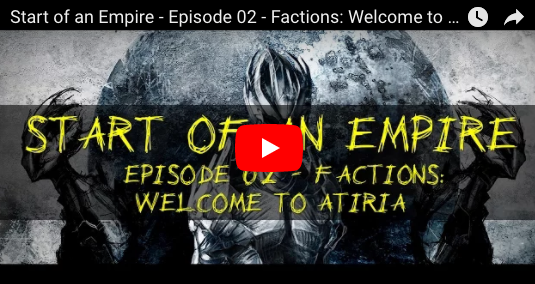 So, where did this whole End of an Empire thing come from, anyway? Celldweller’s epic four-part record series is nothing short of mind-warping — and any Cellmate must be curious as to how this idea manifested in Klayton’s head and turned into the masterful record is has become.

Well — FiXT has a video series for that. Scroll below to check out the second episode of “Start of an Empire,” the behind-the-scenes look at End of an Empire. In this episode Klayton and the FiXT crew discuss the making of the different “Factions” that turn up throughout the record.

What are your thoughts on End of an Empire? Be sure to head to the FiXT Store to purchase Chapters 01 through 03 today…and be on the look out for Chapter 04 soon.