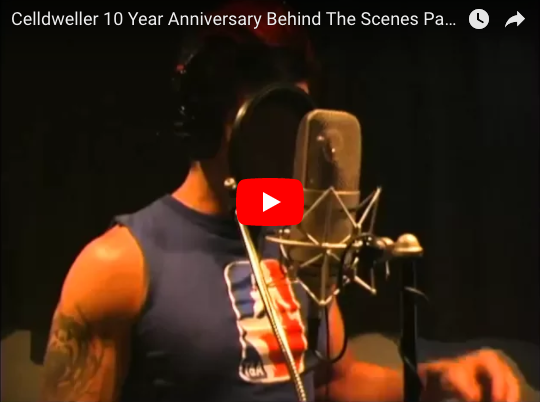 ArtistDirect teamed up with FiXT founder and electronic rock mastermind Celldweller to premiere “Behind The Scenes Part VI,” the sixth installment of the video series celebrating the 10-year anniversary of Celldweller. In this video, Klayton of Celldweller discusses his thought process in choosing to cover the Bee Gees track “Tragedy.”

Maggie Pannacione from ArtistDirect had this to say about “Behind The Scenes Part VI”:

He didn’t care about the rock vs. disco genre battles and covered this track…because he wanted to! Covering the Bee Gees is so uncool that it actually is cool.