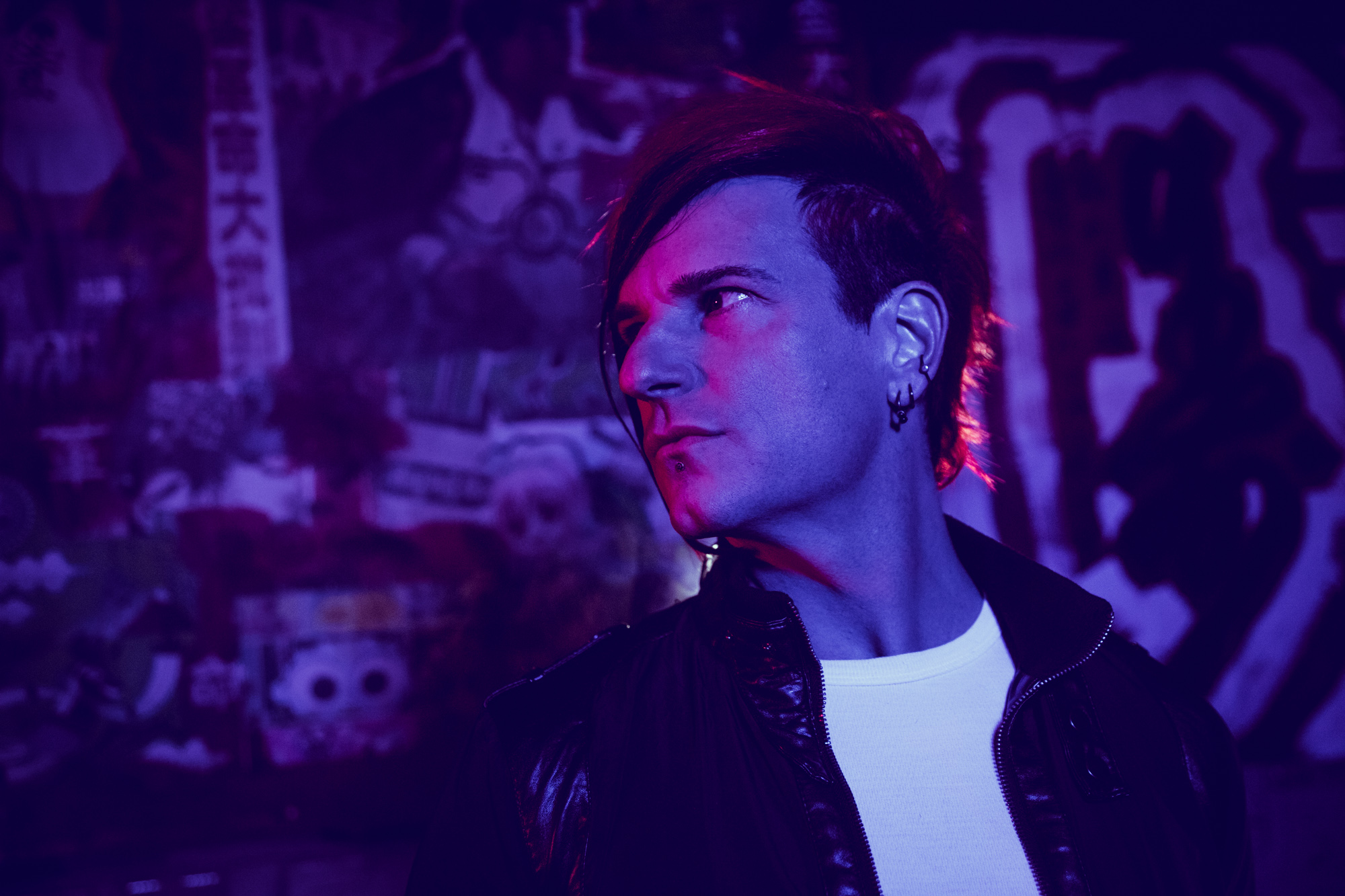 The season of Blackstar is in full-force and with a great dystopian novel comes a great list of Celldweller’s favorite sci-fi films. Ever wondered what movies Klayton adores? Us too. So we asked him! Don’t forget — Blackstar is NOW AVAILABLE in the new and improved FiXT Store now!

“As a kid, I based my opinion of Sean Connery as an actor on this film. One man trying to do the right thing, alone against the rest of the system. I still have fond memories of the dancers in the night club too…”

“The concept was deep and the possibility of that world becoming our eventual future was captivating. Phillip K. Dick was far ahead of his time.”

“I’ve always envisioned myself living in a dystopian future. Maybe I am but just don’t know it…but the world where Kyle Reese lived was both frightening and exhilarating. Plus, Arnold. P.S. — he’ll be back.”

“The best of the franchise IMHO, although Ridley Scott’s original is very close behind. The dark imagination of Giger coupled with a distant world filled with extremely non-human lifeforms cut my imagination loose and was even inspiring on a musical level.”

“Profoundly influential to me on many levels. The aesthetics of that future world. The dark concepts that drove the film. Roy Batty and his fellow replicants. Deckard, Pris, Rachel… (oh, Rachel….) Vangelis’ score was perfect. Ridley Scott + Phillip K. Dick = perfection.”