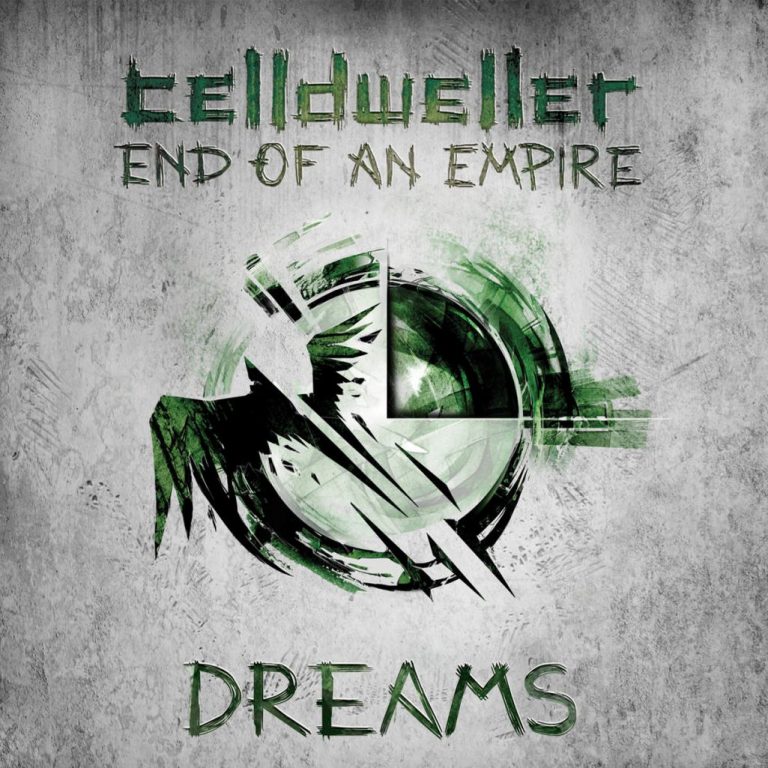 Revolutionary to the point that it’s breaking into charts on a consistent basis — Celldweller’s End of an Empire series has yet again landed on Billboard’s Electronic Album chart, this time for the record’s third chapter: Dreams.

Dreams debuted earlier this week at #20 on the chart — following a #22 appearance by Chapter 02: Love and a #15 peak from Chapter 01: Time. The charting comes after the premiere of aggressive cyber punk single, “Good L_ck (Yo_’re F_cked),” and progressive electronic rock ballad “Just Like You,” both of which appear on Dreams.

As well as landing the #20 spot on the Billboard Electronic chart, End of an Empire (Chapter 03: Dreams) has received positive reception from electronic and rock press outlets. Revolver Magazine exclusively premiered the Combichrist remix of “Good L_ck (Yo_’re F_cked)” and Substream Magazine introduced the original version of the track on the albums release date, March 13.

Additional praise for End of an Empire (Chapter 03: Dreams):

“Celldweller, the music cranking machine he is, has managed to impress me once more.” — Brutal Resonance

Have you checked out End of an Empire (Chapter 03: Dreams) yet? Purcahse the record today via iTunes or FiXT!