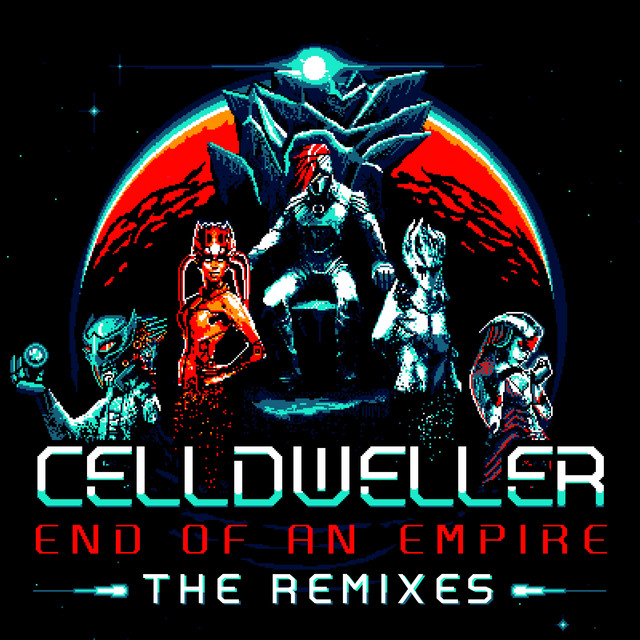 Electronic rock mastermind Celldweller tapped the mathematical mind of The Algorithm for a spine-tingling remix of End of an Empire (Chapter 04: Death)‘s latest single, “New Elysium.”

The song premiered earlier today via Metal Hammer and can be streamed below right now:

Klayton had this to say about the track:

I’m an Algorithm fan so i was excited when he signed on to do a remix for “New Elysium.” I got exactly what I had hoped for—brutal guitar rhythms and clean electronic production all mashed together into one solid remix.

End of an Empire (Chapter 04: Death) is due out THIS FRIDAY on FiXT! Support independent music by pre-ordering the record on the FiXT Store.