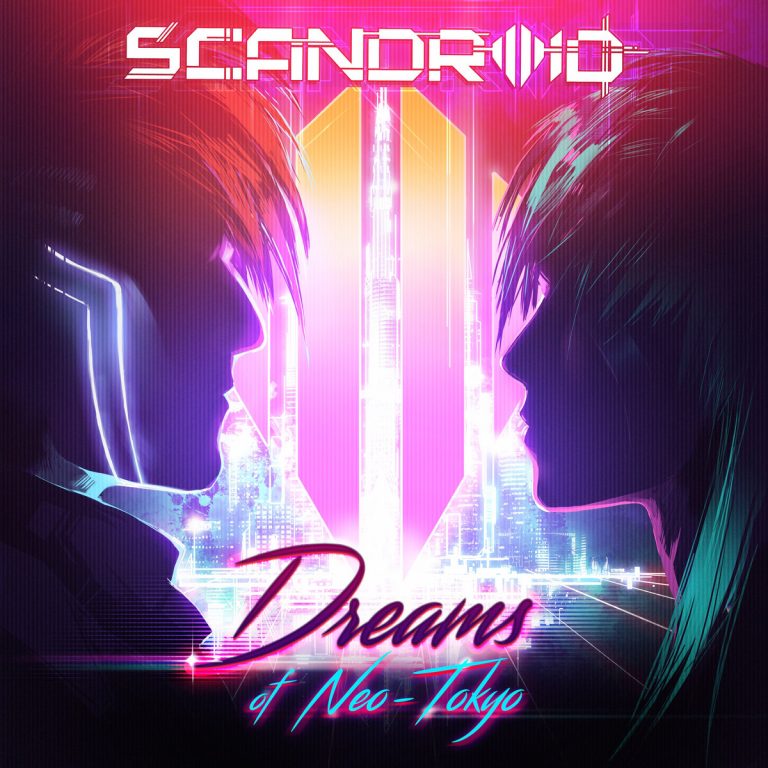 Echosynthetic is all about electronic music…whether it be synthwave, synthpop, EBM, industrial, or anything in between. They provide reviews of albums, both new and old, news, and coverage of live shows. Their mission is to get more synths into more ears AND to provide an even platform for all of the artists they cover.

Echosynthetic put together an exclusive interview with Klayton around the sophomore Scandroid album, Monochrome, out today. Preview the feature below and then jump over to Echosynthetic for the full feature!

Echosynthetic Talks with Scandroid About Monochrome:
Friday the 13th saw Scandroid share his take on the Michael Jackson classic, Thriller. It works on two levels…the first being a well timed cover for the Halloween season. The second sees it as the last tease before Scandroid’s sophomore record, Monochrome, releases this week! The VHS distorted video, filled with smoke and dancing robots, is well matched to the futuristic yet pleasingly retro reimagining of one of the biggest singles of all time. If you weren’t excited for Monochrome before now, Thrillershould have you read to take a bite (pun firmly intended) when it hits on October 27th. For now you can snag the cover over at Bandcamp for the low price of $1.00. Don’t forget that Monochrome is available for pre-order HERE, including CD and limited edition cassette (for you physical media junkies!)

Thanks so much for talking to us! Just in case there’s someone out there who isn’t already familiar with Scandroid, what can you tell us about the project?

80s. New Wave. I lived through the 80s and although metal was what I started playing when I picked up my first instrument, New Wave was the sound I wanted to make at some point in my life. Here it is.

Your self-titled debut was an immediate hit. Were you expecting so much success right out of the gate?

I wasn’t. I generally don’t put much expectation on anything I release because you’re setting yourself up for heartbreak if you do. I just make what I want to make, put it into the world and move on. I was pleasantly surprised to find so many people understanding Scandroid and embracing the sound.

Read the rest of the interview at Echosynthetic:

We Check Out Thriller and Talk to Scandroid About Monochrome