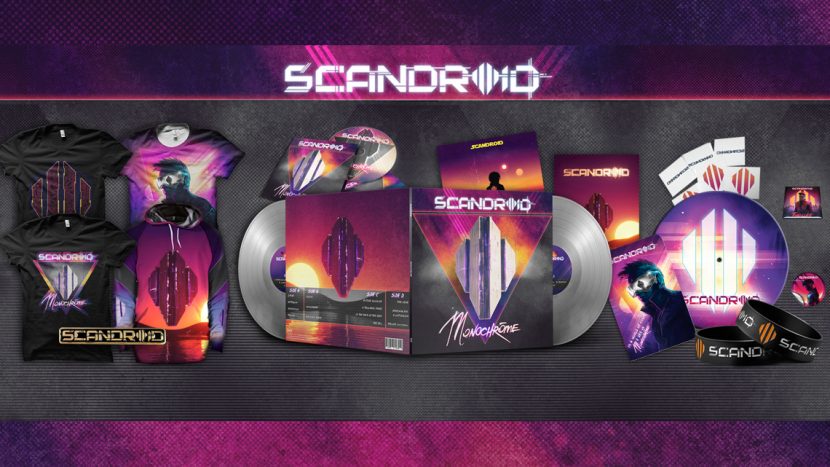 Featuring 14 tracks, from the retro-synth pop hooks of “Afterglow,” “Rendezvous,” “Future Bloodline,” and “A Thousand Years,” to the instrumental epics “Oblivia” and “Searching For a Lost Horizon,” Monochrome imagines an alternate future where truth is hidden in “Monochrome.”