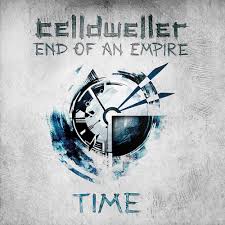 Celldweller, prolific electronic rock architect, debuted the second single off of his critically-acclaimed album End of an Empire: Ch. 1: Time via Loudwire. The song is the best of both worlds for Celldweller, mixing driven guitars with powerful and addictive electronics. The song premiere came after the release of the title track, “End of an Empire.”

Chad Childers at Loudwire had this to say about the track:

The track features a mix of electronic club elements with some heavy hard driving guitars and brutal beats, accentuated by Celldweller’s atmospheric vocals. It’s heavy, but it will definitely move you.

Check out “Lost In Time” here: