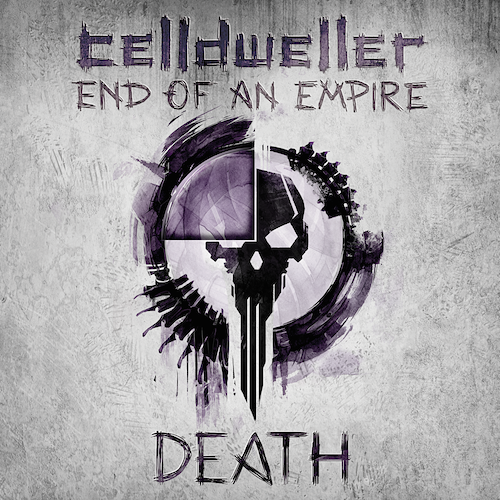 The moment FiXT fanatics have been waiting for is finally here — the official announcement of the fourth and final chapter of Celldweller’s End of an Empire…Death.

Self-professed in the lyrics of the inaugural single from the record, Death is the fourth and final saga to come from the epic End of an Empire series. Doused in a world dark and desolate, Death is bound to be Celldweller’s finest work from End of an Empire to date. Pre-order the 16-track release today via the FiXT Store or iTunes.

Want to dive deeper in the deathly mind of Celldweller? Watch the teaser trailer now:

Celldweller enlists an all-star cast for the remix portion of Death — including Zardonic, Drumcorps, The Algorithm and Rhys Fulber. Check out the full track listing — alongside extensive and elaborate pre-order merch options — now on the FiXT Store.

“Give yourself to me. I am death.”