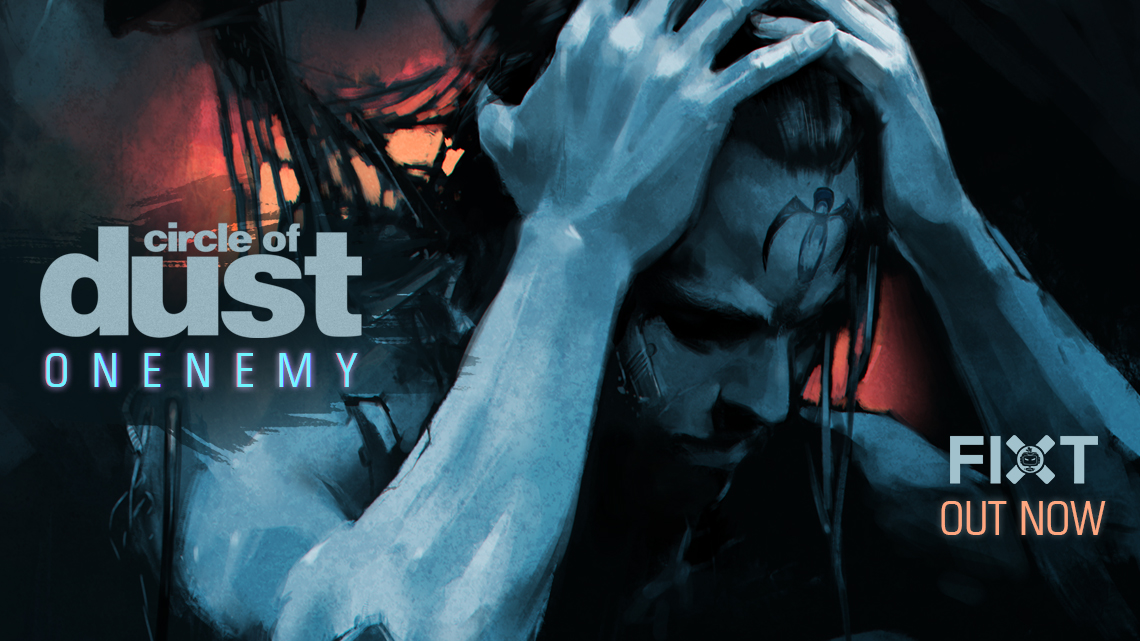 “In late 2019, I stumbled across a floppy disk with SYSEX backups of my original Alesis D4 drum module and E-MU Proteus 1 sound module. For the first time in 25 years, I realized I had the ability to reconnect everything from my original 1995 Circle of Dust album. I imported my ADAT recordings and went to work on mixing the songs from the ground up, excited that I finally had the ability to make these mixes sound like I heard them in my head in 1995. After seeing some of your postive reactions to my Instagram stories as I was working, I decided to officially release the new mixes for those of you that might enjoy them as well. Don’t worry, the 2016 remasters will remain online as-is. :)”

Each song from the album will also get new remixes from a handpicked selection of artists, releasing as singles throughout 2020.