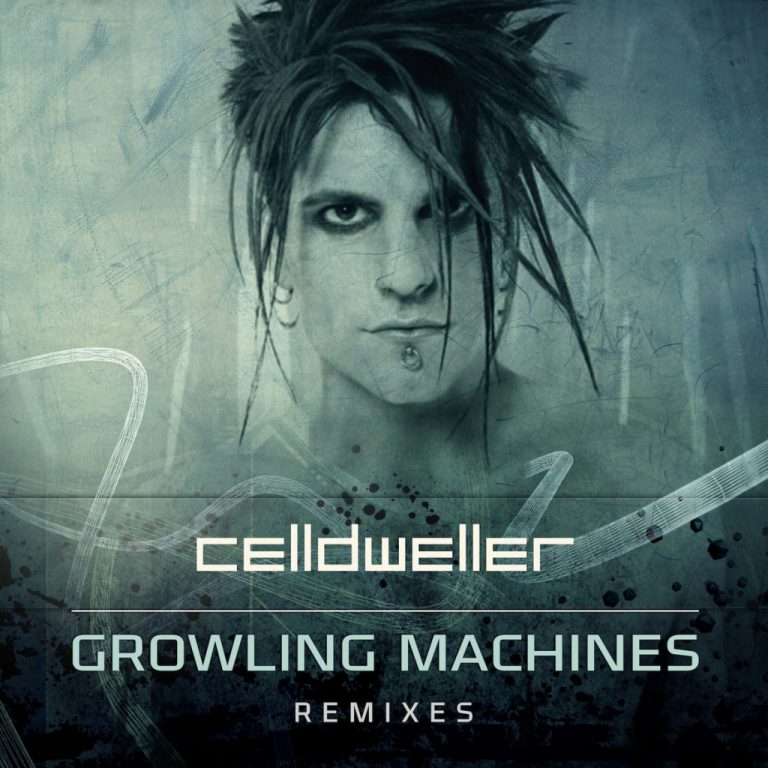 Detroit, MI – Electronic-rock artist/producer Celldweller has announced the release of a collection of remixes from psy-trance group Growing Machines, available September 29th. The release marks the first time the remixes are being made available on streaming services such as Spotify, Apple Music and Deezer.

The single “Own Little World” (Growling Machines Remix) is available immediately, with remixes of “Switchback,” “The Last Firstborn” and “Frozen” coming September 29th.

Originally released in limited fashion in the mid 00s, the remixes are resurfacing now, due to the explosion of music streaming demand in South America. Growling Machines and Celldweller performed together live in Brazil in front of a festival audience of over 20,000 people in 2007.

Personifying the sound of the playlist generation, Celldweller (Klayton) creates a fusion of digital and organic elements, ignoring genre boundaries and creating a pioneering vision for the future of modern music.

Celldweller has become a worldwide phenomenon with fans in over 130 countries and a catalog of music garnering over 500,000,000 streams.