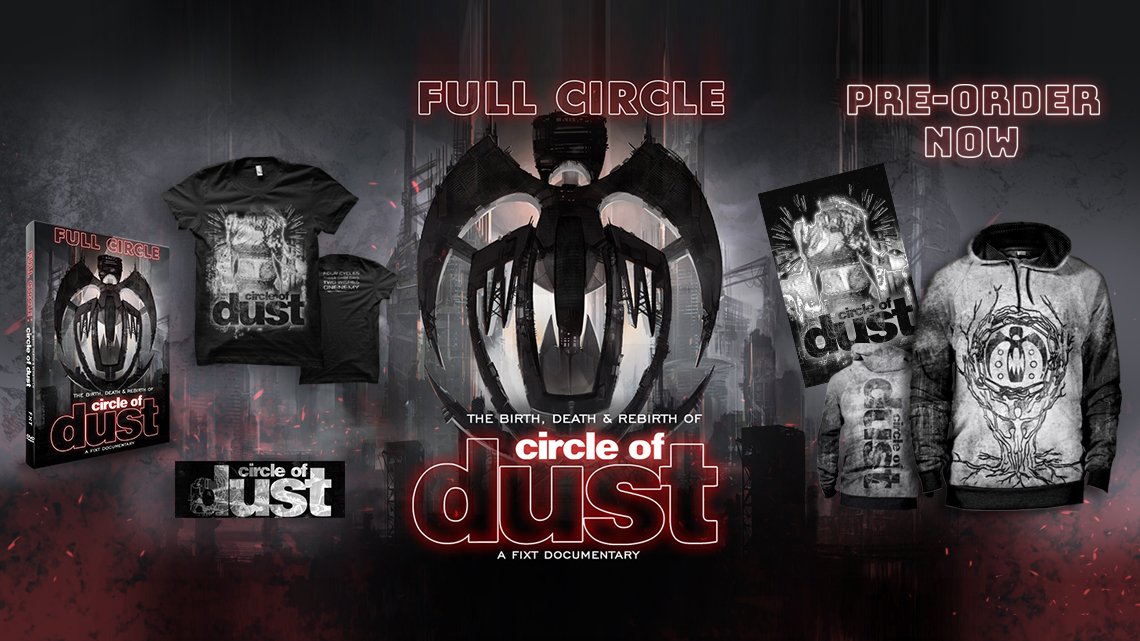 With over 2.5 hours of bonus footage, including live VHS bootlegs, a mini-documentary featuring Klayton’s collaborative side project Argyle Park, an in-studio expose on the gear and production of Circle of Dust, lyric and music videos, Full Circle is a testament to Klayton’s enduring vision, creativity, and persistence. 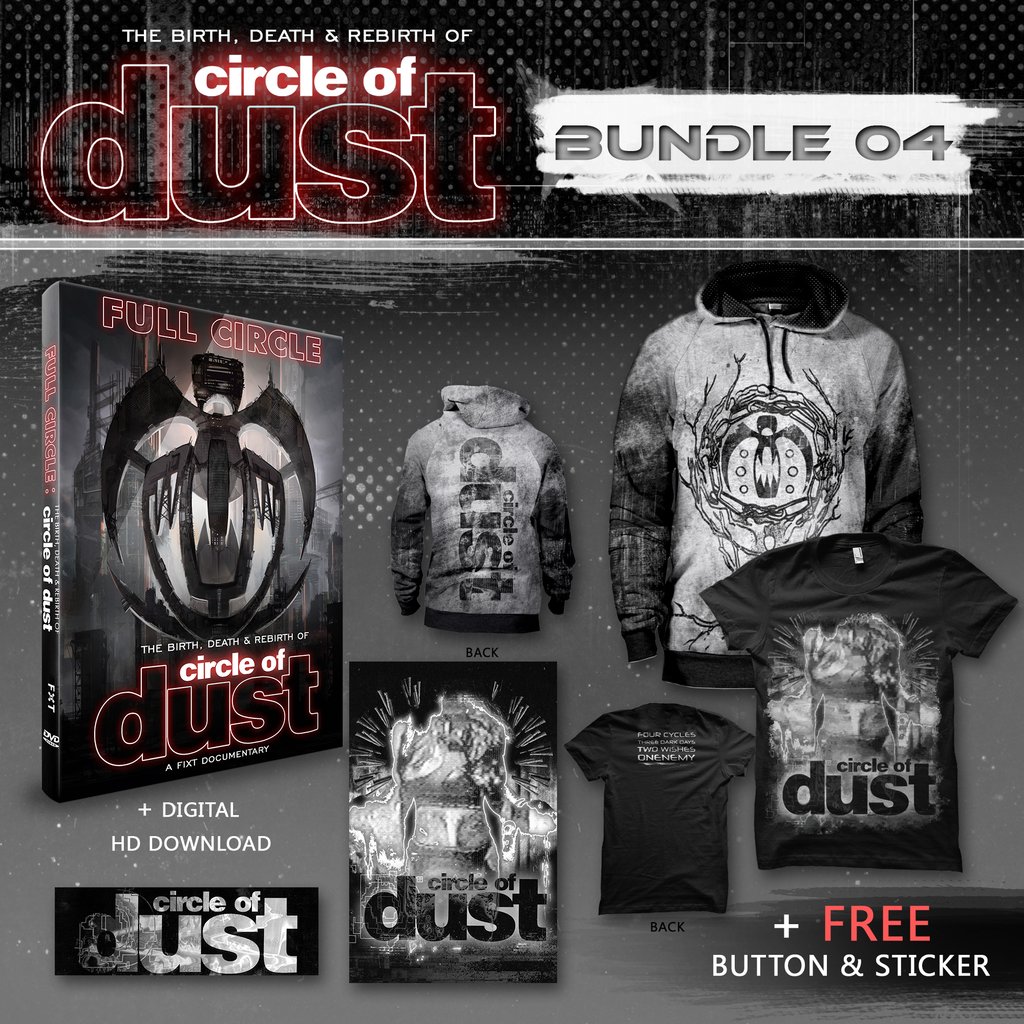