About Circle of Dust:

Circle of Dust, the 90s industrial / electronic-rock project created by visionary artist/producer Klayton, marked the beginning of the musical career of the man who later went on to create independent success as Celldweller, as well as forming his own label – FIXT. Along with four full-length Circle of Dust albums in the 90s (Circle of Dust, Brainchild, Metamorphosis, Disengage), Klayton created a side-project under the name Argyle Park, which featured a vast collection of guest collaborators, including Tommy Victor of Prong, J.G. Thirlwell of Foetus and Mark Salomon (Stavesacre/Crucified).

Locked away collecting “dust” for 20+ years, the rights to the Circle of Dust & Argyle Park albums were unavailable to Klayton as the original labels they were signed to shut down in the mid-90s. After 2 decades of pursuing a deal to re-gain ownership of the albums, Klayton was finally able to reclaim the rights in 2015.

As Klayton began planning the remastering and re-release of the original albums, a new idea began to grow. He decided to not only re-release each album, but to fully resurrect the project and create a new full-length Circle of Dust album, released December 2016. Machines of Our Disgrace marks the 5th full-length studio album for industrial music pioneer Circle of Dust, after a near 20 year hiatus. Created by artist/producer Klayton, best known for his multi-genre project Celldweller, Circle of Dust returns to Klayton’s industrial roots with metal riffs, pulsing electronics and catchy songwriting.

Connect With Circle of Dust 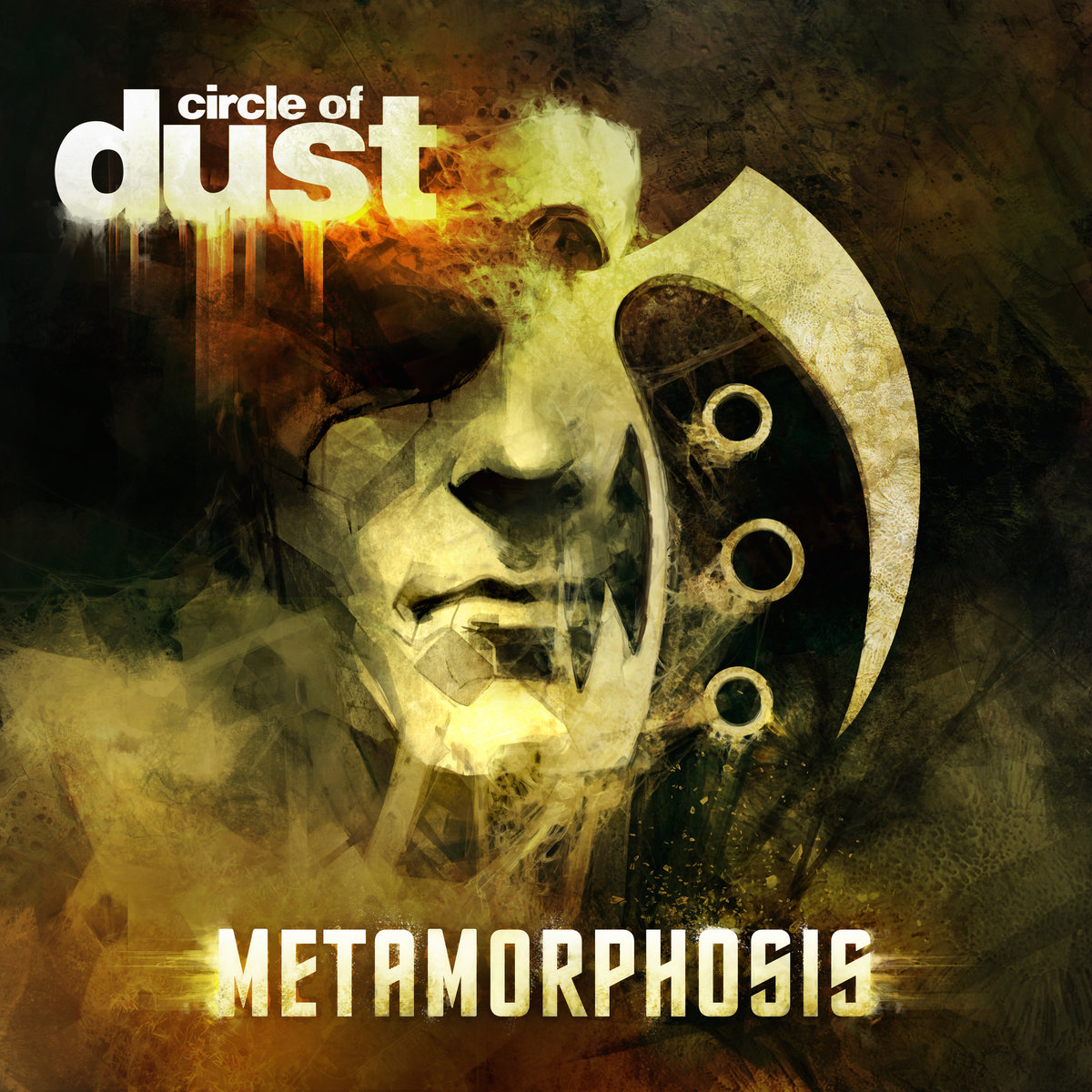 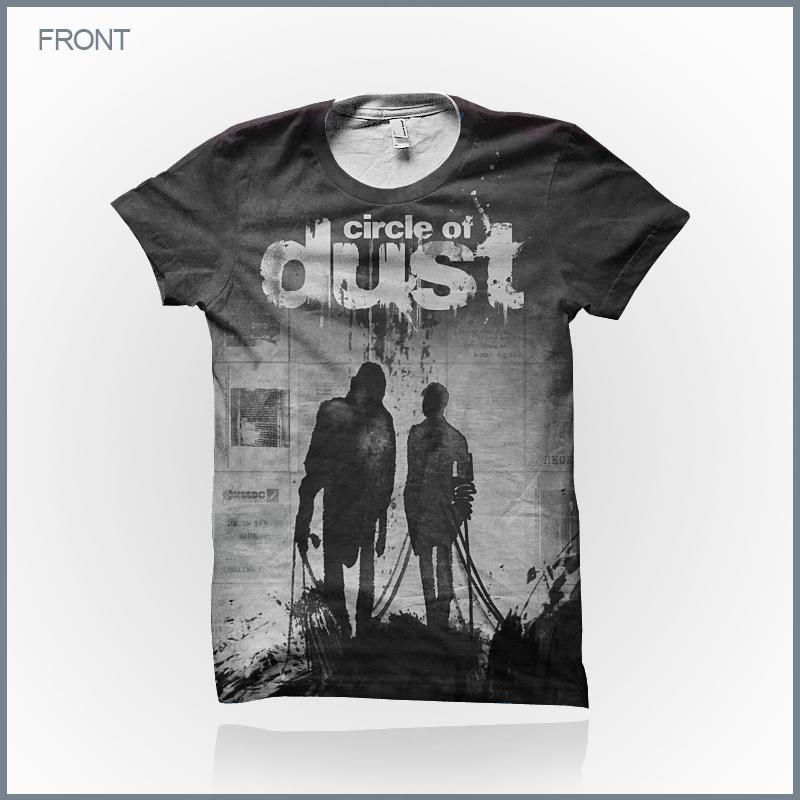 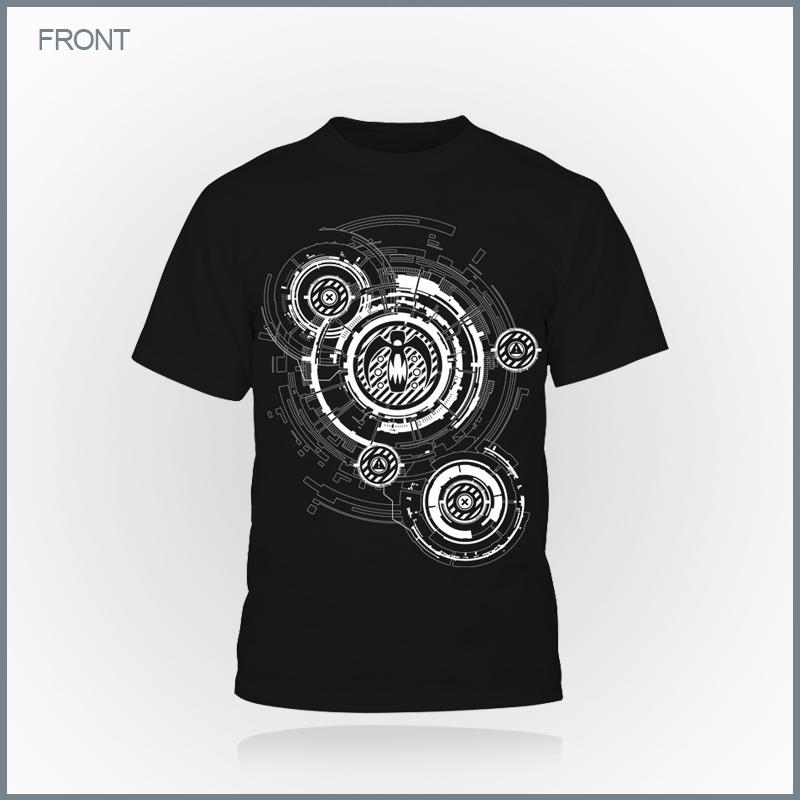 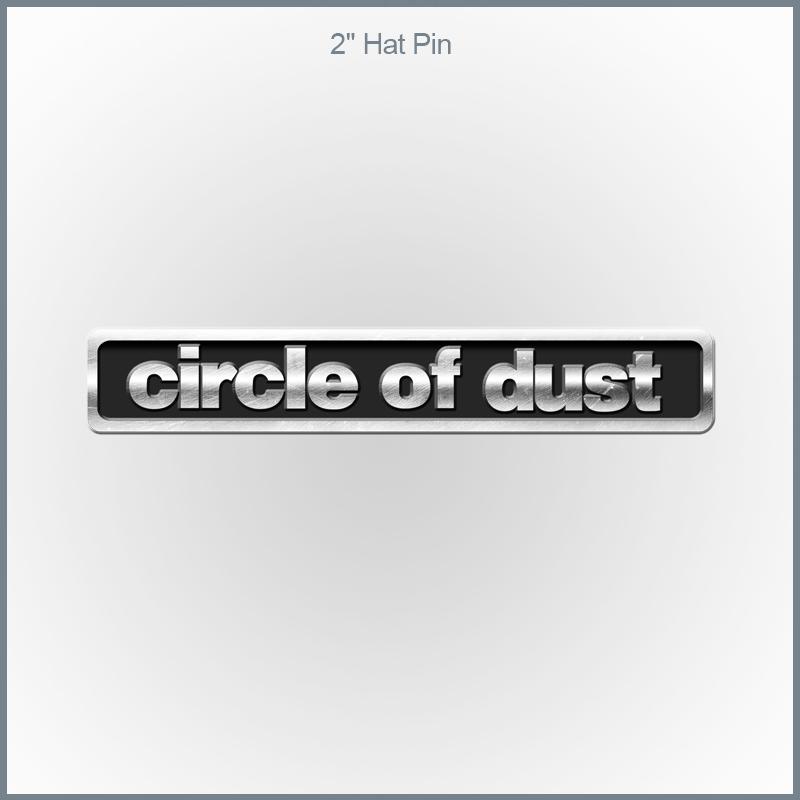 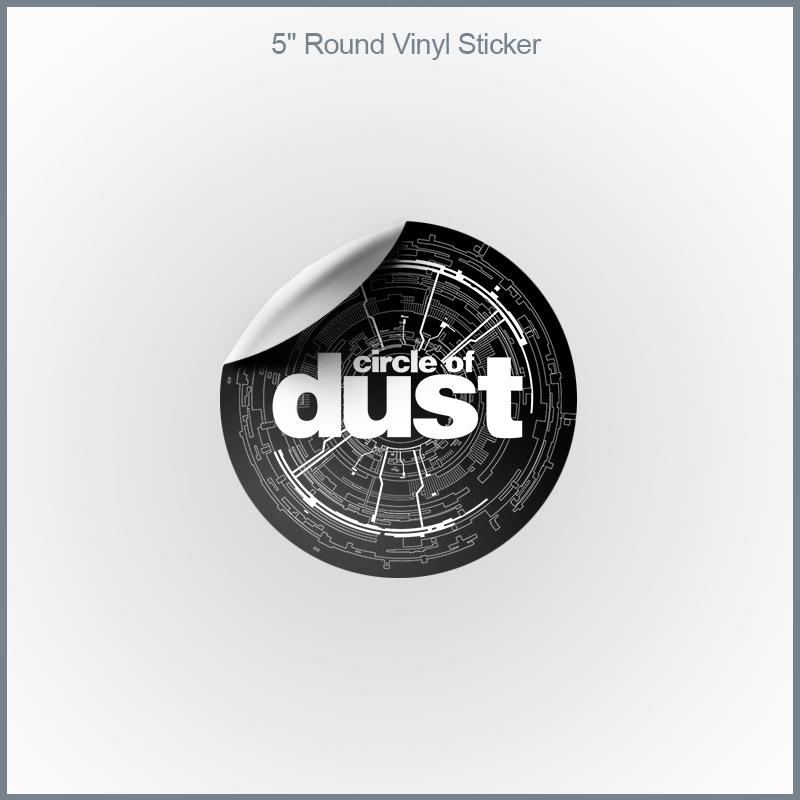 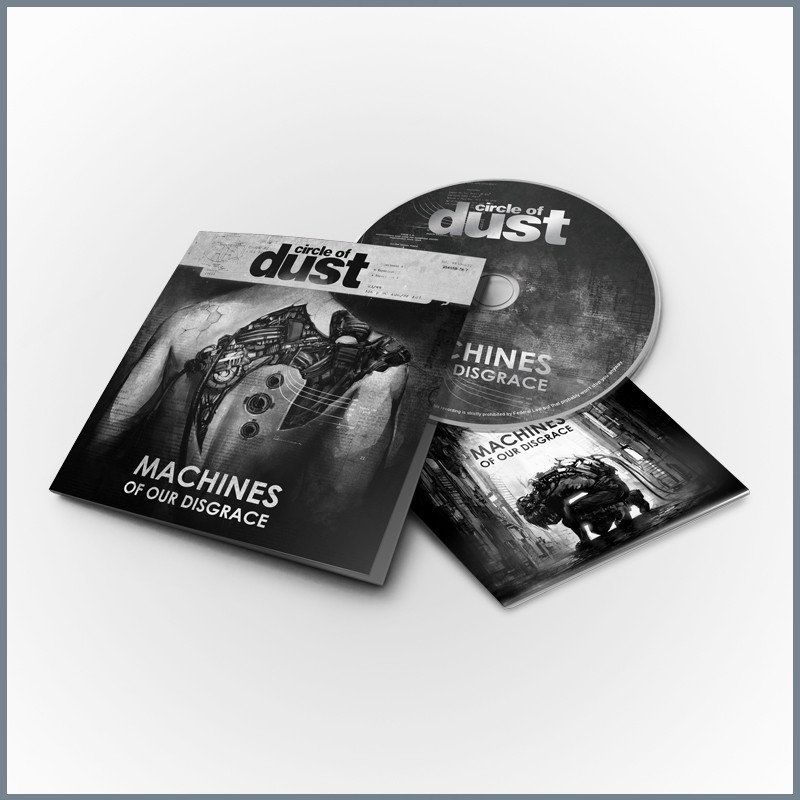 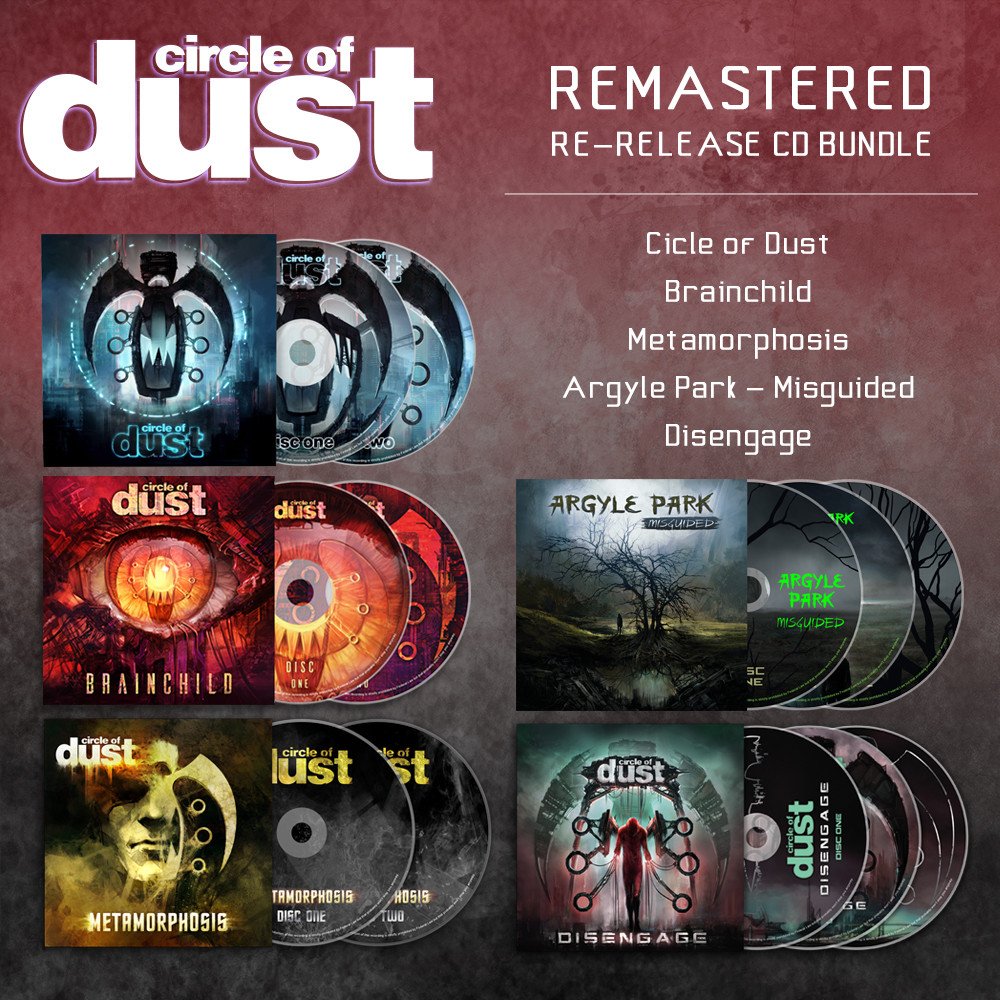 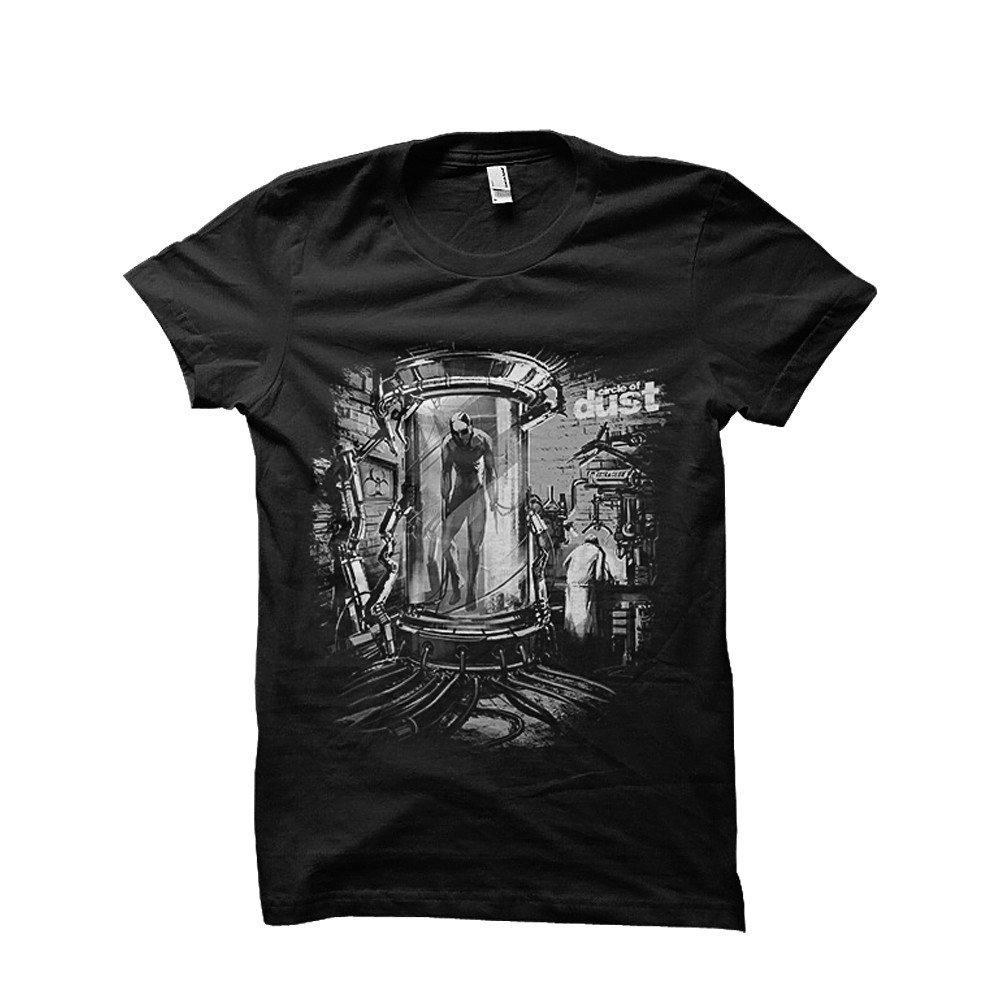 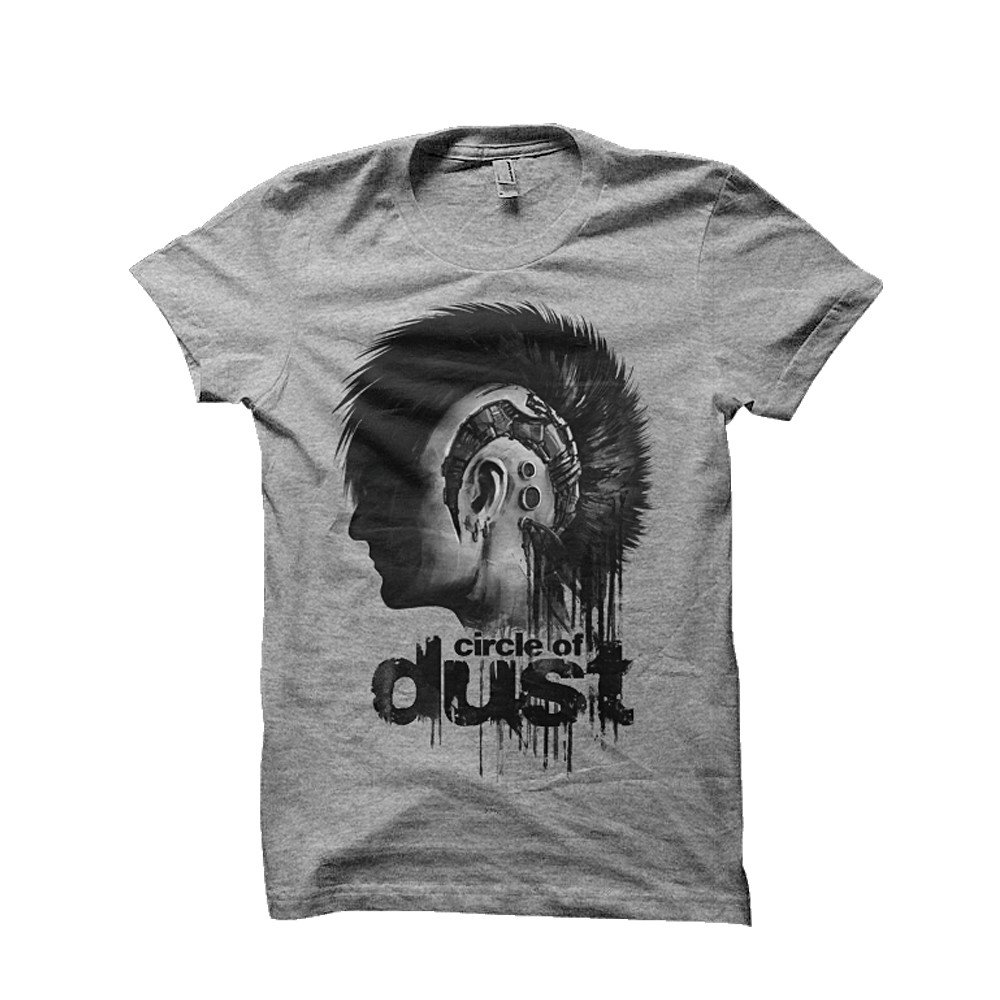 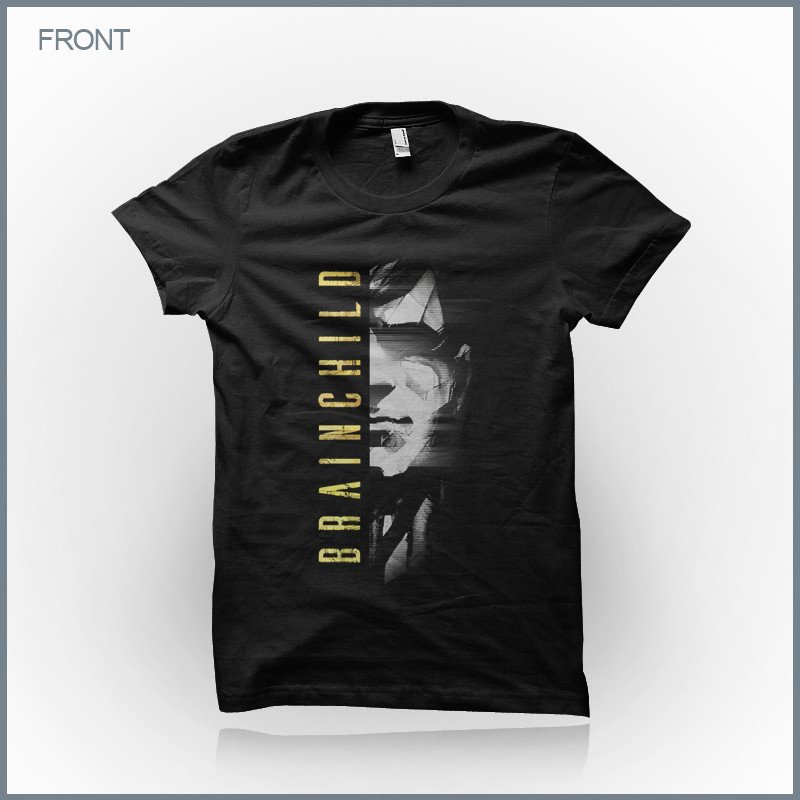 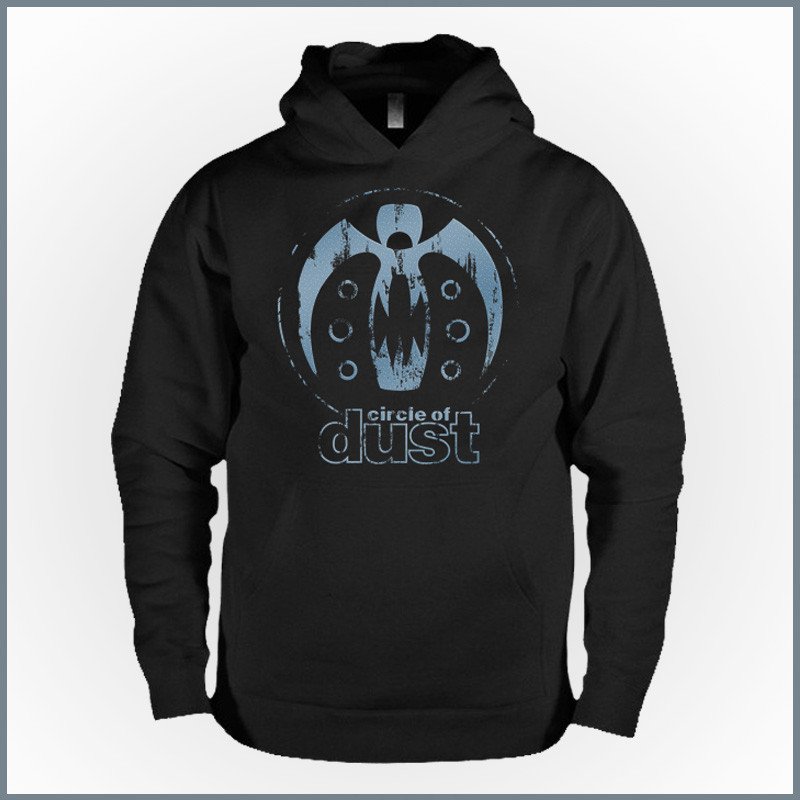 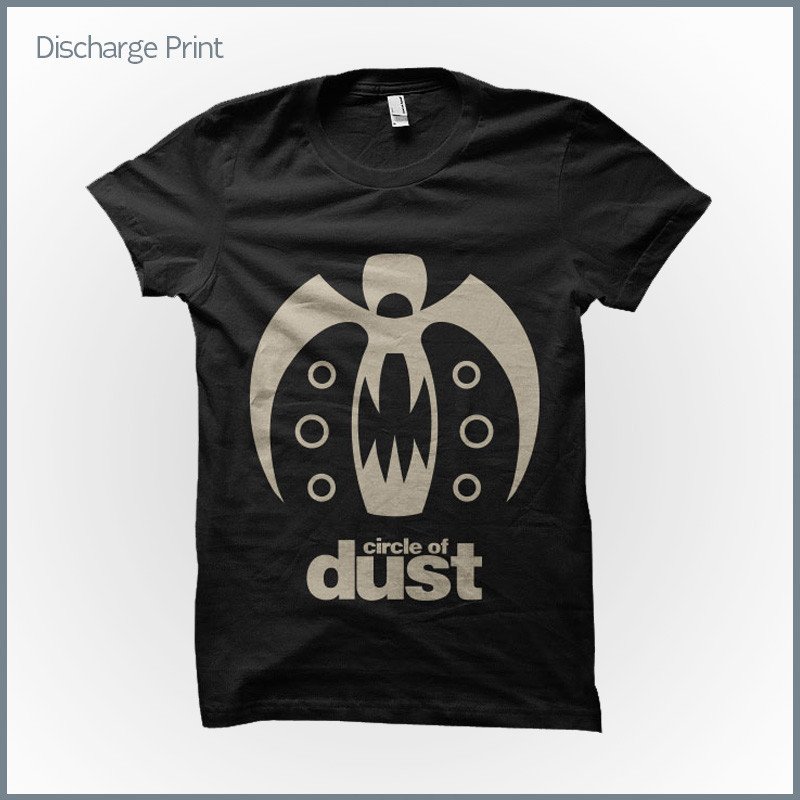 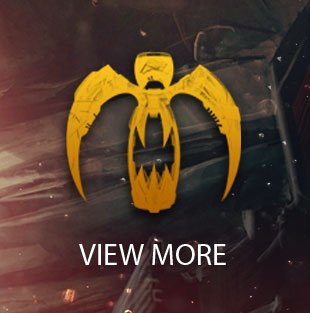