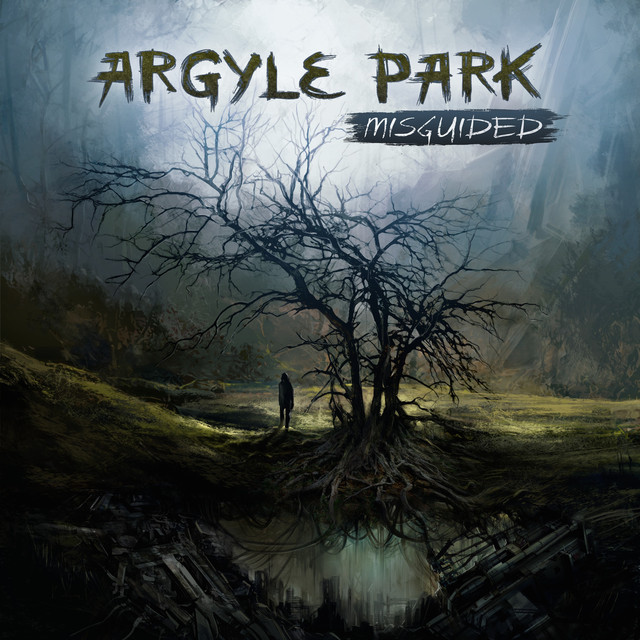 Now, after 20 years, this classic album has been completely re-mastered as a 3-CD collection, including over 1.5 hours of bonus content and features all new artwork.

“I greet you into a reality of nothingness and bitter dark, and welcome you to my home of escape, my refuge, Argyle Park”

We asked Klayton what he thought about the release of the new Remastered album, and he told us:

Argyle Park – a very real place I would often visit to process the realities of life that I needed to work through. Oftentimes it would be with my best mate, Buka. This would ultimately birth a one-off musical project that represented something different than Circle of Dust did at the time, and I only wanted to do it with him involved. Circle of Dust was all me from top to bottom and I welcomed the idea of doing a project that would allow me to collab with other artists and free me to experiment further outside my musical bounds. Buka & I would brainstorm musical ideas and then I would lock myself in my cellar studio day and night, attempting to bring those ideas to life. I had never been so alive up to that point in my life. THIS was the album I finally took the leap, quit my day job and lived on primarily bread crumbs and dreams of making music my full-time job.

It amazes me how many people have reached out even to this day to let me know how much this album means to them. I hope that they find more music that resonates with them in all the unreleased material and that the newly remastered album will reach a new subset of people who didn’t get to hear it the first time around. It is with much gratitude that we are finally once again able to welcome them to our home of escape, our refuge – Argyle Park.

Argyle Park is Klayton & Buka.
All songs produced by Klayton.

Pre-Order “Misguided” music and merch in the FiXT Store now!