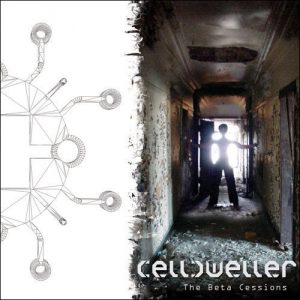 Disc 01 has been discontinued. Disc 02 has been re-released into Celldweller 10 Year Anniversary Edition (Instrumentals).

A collection of b-sides, demos, remixes, alternate mixes and instrumental versions of the songs from the Debut Celldweller album. A ‘must have’ for any die-hard Celldweller fan.

Disc 1 contains the all-new Celldweller version of “Goodbye”, the farewell track of Klayton’s 90s industrial metal cult hit Circle of Dust; an alternate version of “Switchback”; early demos of most songs from the debut; and more.