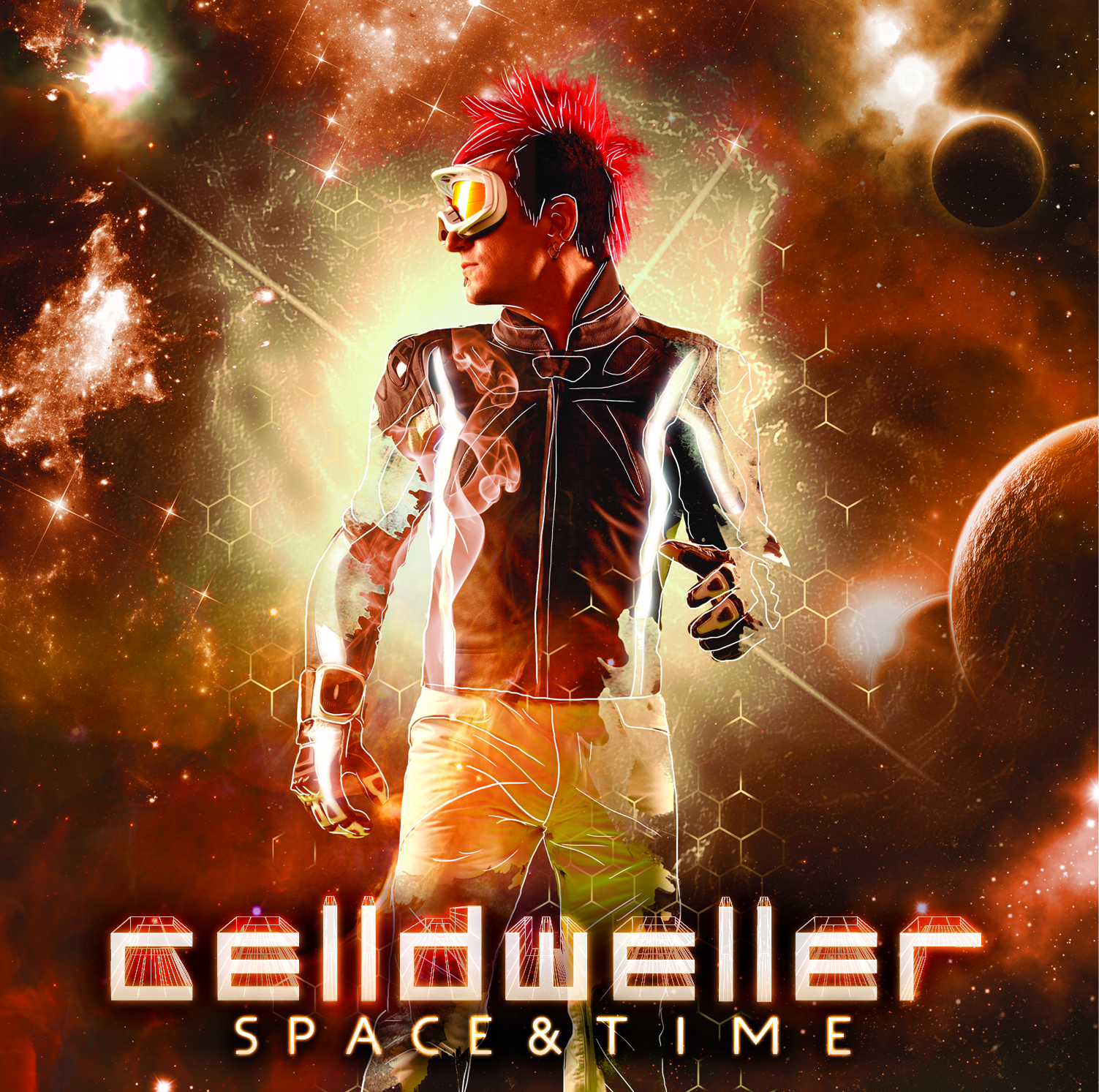 This EP has been re-released into Space & Time (Expansion).

The Blackstar isn’t finished yet with its interstellar voyage. It remains in a mysterious orbit, exerting its influence on space and time, transforming all it touches.

The Space & Time EP includes new evolutions of songs from Celldweller’s monumental Wish Upon A Blackstar album. The drumstep/metalstep monster “Unshakeable” has been morphed by Klayton himself into a dark slice of Drum & Bass with sinister growls of bass writhing beneath a steady rhythm. Under the watchful eye of Tim Ismag (courtesy of Play Me and Rottun Recordings), “Tough Guy” is turned on its head, revealing new facets of the electro and moombahcore energies that pulse within. “Gift For You”, once a sultry, brooding piece of bass atmosphere, now finds itself injected with an adrenaline shot of drumstep courtesy of Pendulum and Destroid drummer KJ Sawka. “Louder Than Words” is rebooted with an infusion of dubstep at the hand of rising star Varien, most recently known for his appearance on Skrillex’s Bangarang EP. Rounding out the EP is the original album mix of “Unshakeable”.